As part of Gather Festival 2017 and to mark International Women’s Day, on Wednesday 8th March 2017, the University’s Information Services team ran a Wikipedia edit-a-thon at the School of Informatics. Full Wikipedia editing training was given to attendees before the afternoon’s editathon focused on creating new articles about the many inspiring women missing from Wikipedia.

In November 2014, just over 15% of the English Wikipedia’s biographies were about women. Founded in July 2015, WikiProject Women in Red has brought the figure up to 16.83%, as of 29 January 2017. But that means, according to WHGI, only 242,601 of our 1,441,879 biographies are about women. Not impressed? “Content gender gap” is a form of systemic bias, and Women in Red events take place across the globe in order to address it in a positive way.

A Storify of the day can be found here. 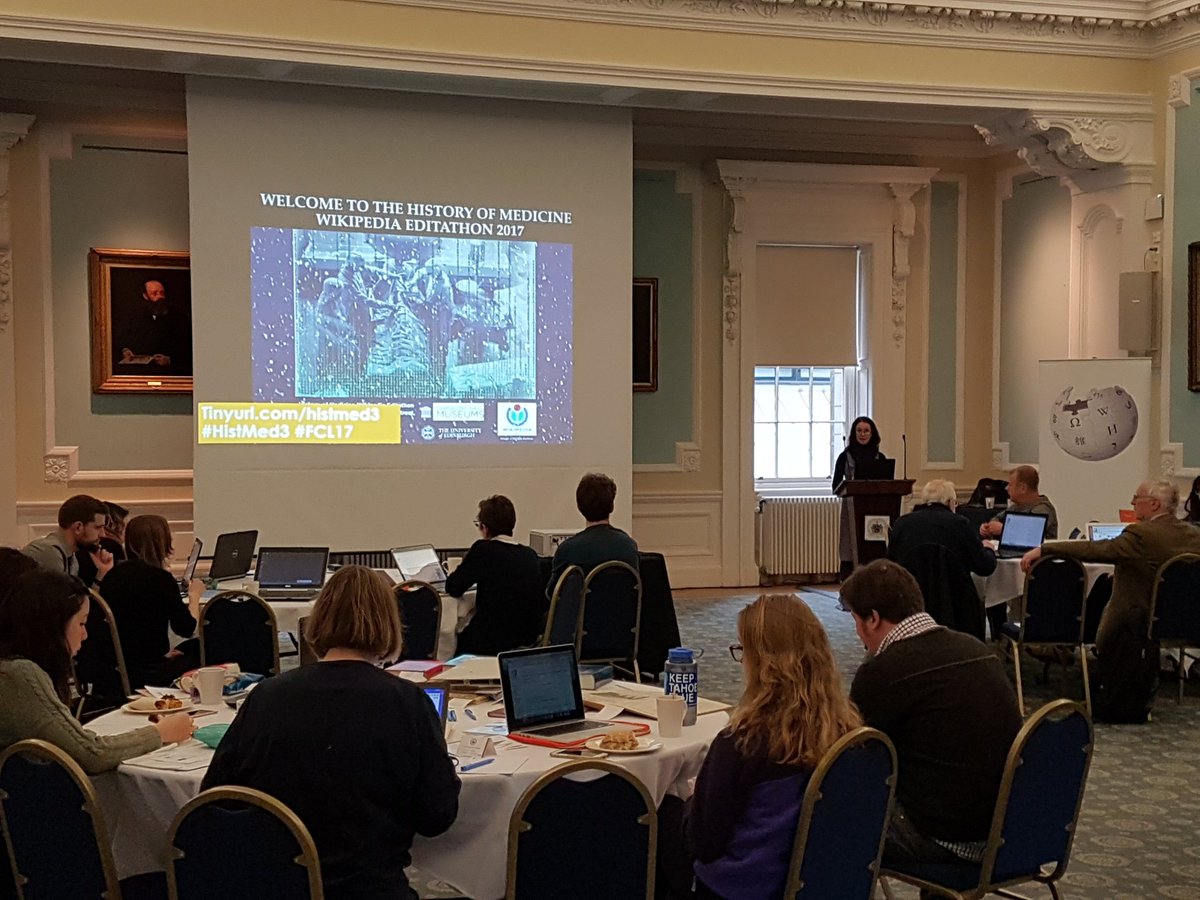 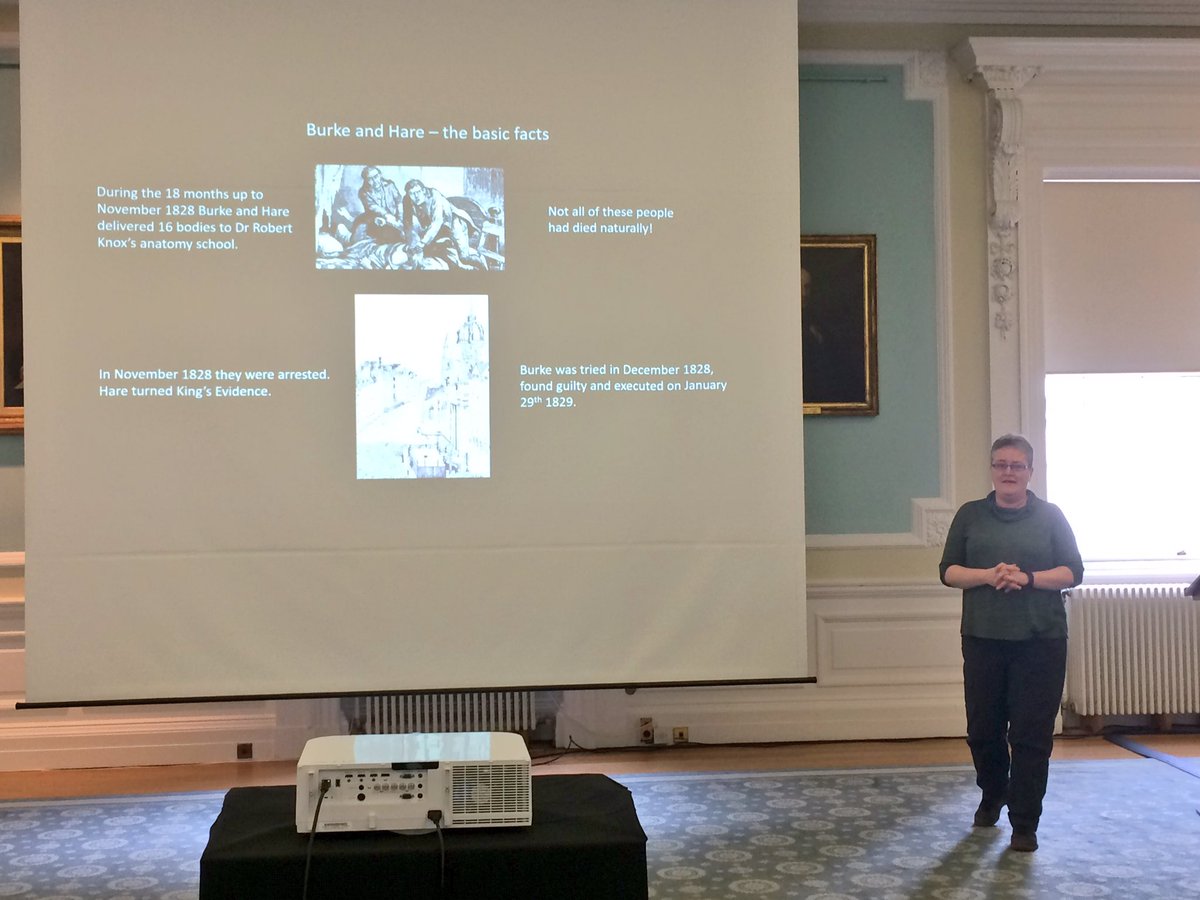 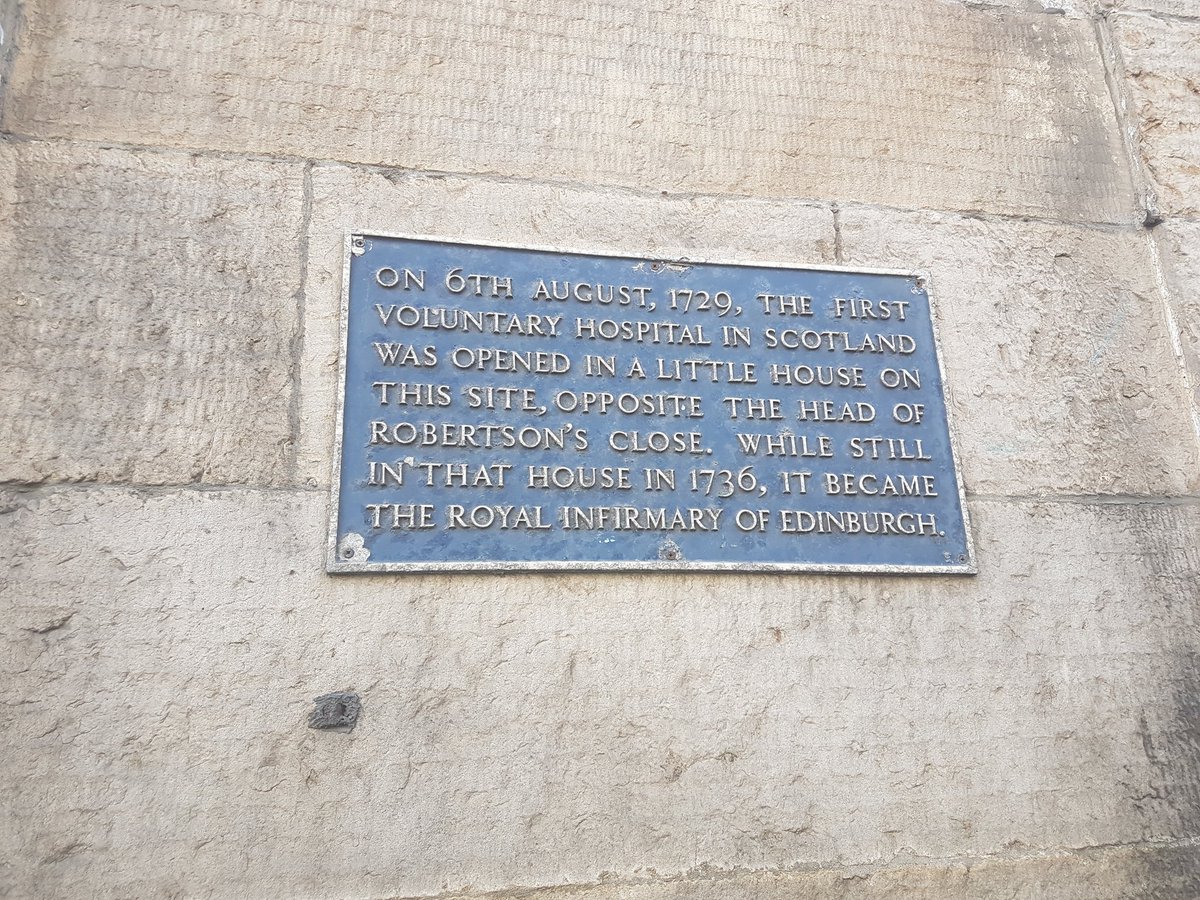 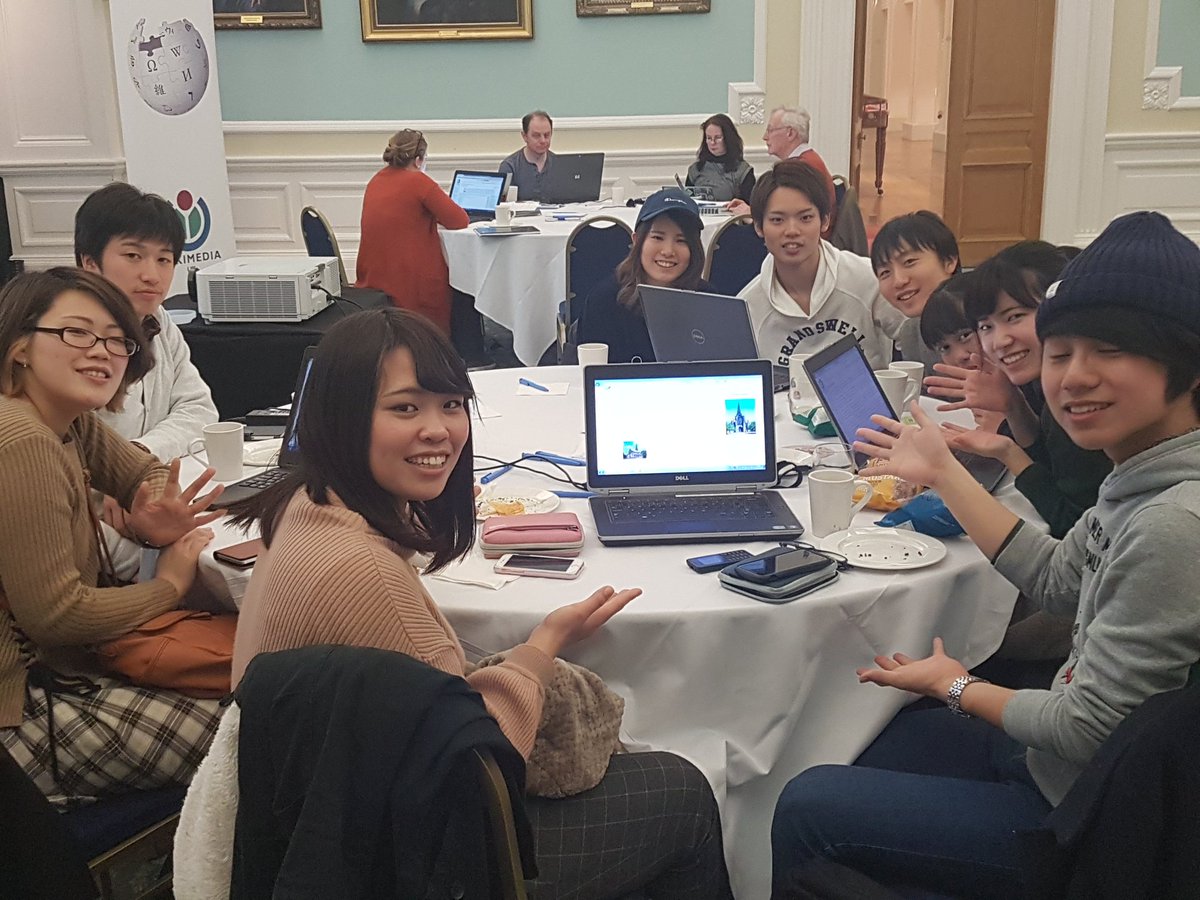 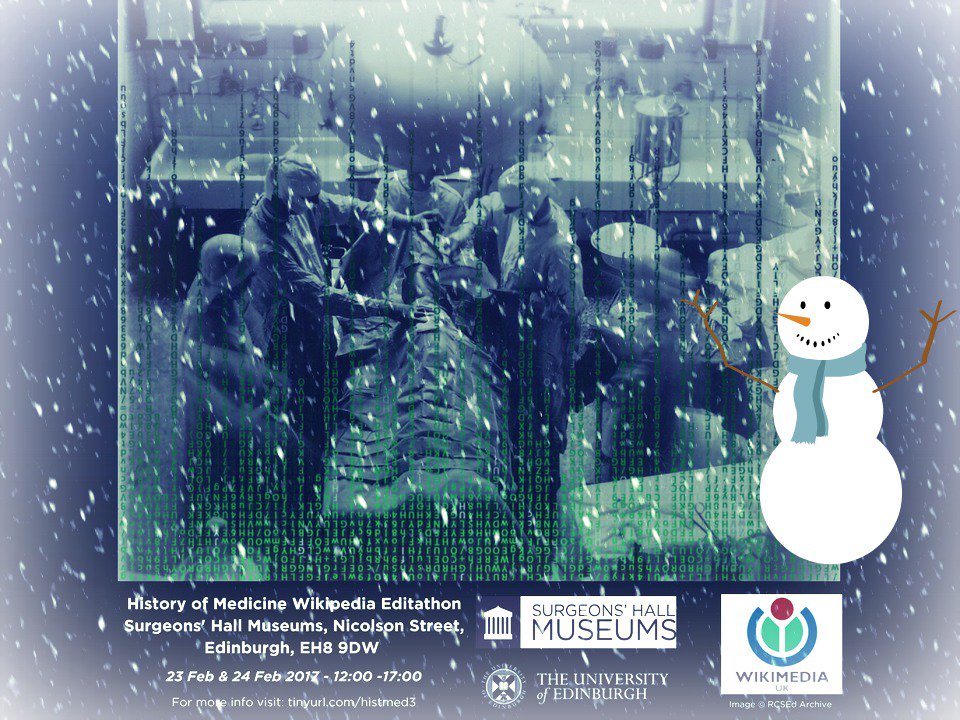