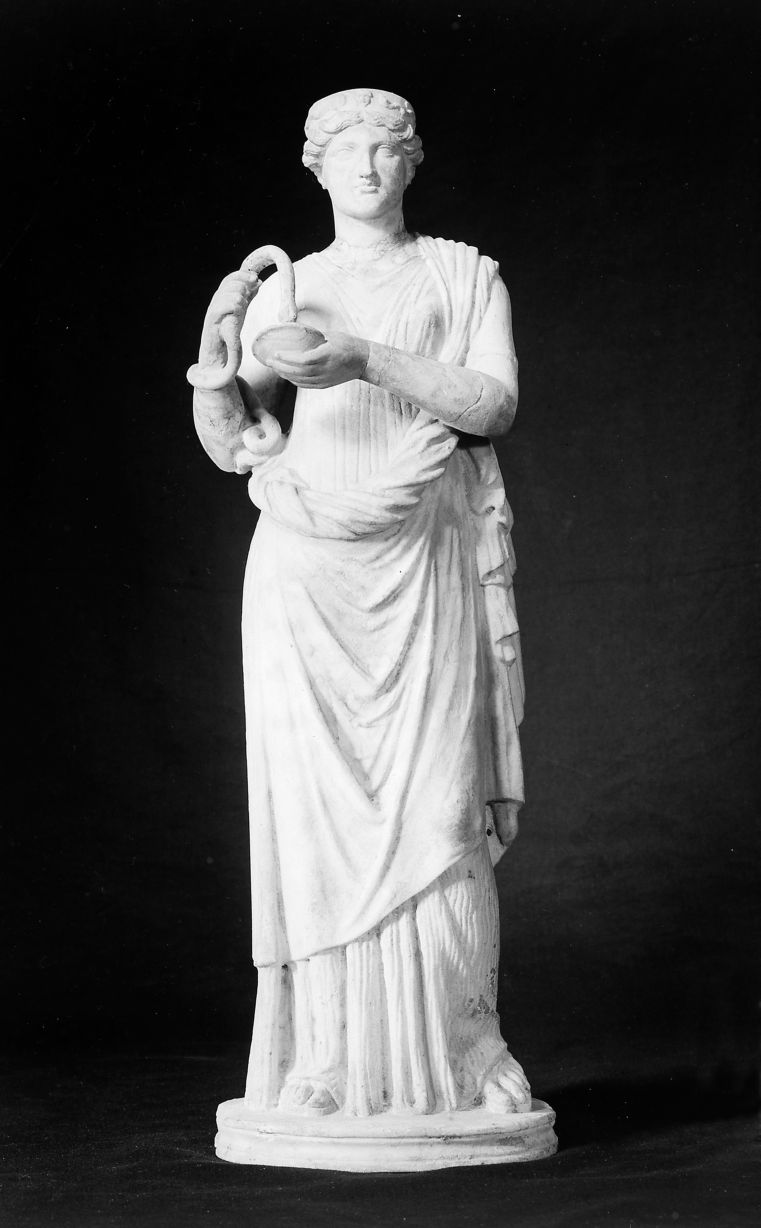 Today I had the chance to attend the #WCCWiki Colloquium 2020. This was an event organised by the Women’s Classical Committee UK. #WCCWiki describes itself as

‘a crowd-sourced initiative that aims to increase the representation of women classicists (very broadly conceived) on Wikipedia.’ [1]

‘one Wikipedia editor estimated in 2016 that only 7% of biographies of classicists featured women’.[2]

This statistic has become less extreme due to the efforts of #WCCWiki but there is still lots of work for us to do.

At the event itself, there were a series of talks ranging from why it is important for us to edit Wikipedia to LGBTQ+ Wikipedia editing. The talks touched upon the issues that editors come across when creating new articles. For example, Adam Parker discussed notability. When creating new biographies on Wikipedia notability is a really important aspect to focus on. It is usually because of failing the criteria for notability that new articles are excluded. Jess Wade faced this issue when writing about the nuclear chemist Clarice Phelps.[3] Phelps’ page caused controversy with editors deleting her page numerous times. Eventually, by January 2020 her page was restored. This happened again when a page made for Donna Strickland after she had won the Nobel Prize for Physics was deleted.[4] However, there were issues surrounding the original page created for Donna Strickland and these are explored in a post by the Wikimedia Foundation which also explains some of the problems that come up when thinking about notability.[5] These issues surrounding notability come up again and again and are a continual battle.

In the afternoon, Miller Power gave an important talk on LGBTQ+ Wikipedia editing. He discussed the issues that the LGBTQ+ community face on Wikipedia such as queer erasure and harassment which can lead to edit wars. For example, this could be changing pronouns or using deadnames when it is not necessary. An example of one of these edit wars is the Wikipedia page for Harry Allen (trans man) where corrections kept needed to be made. Miller Power also discussed what we should be aware of when writing about LGBTQ+ people on Wikipedia including consistently using correct gendered language and avoiding outdated language and phrases such as ‘used to be a man’.

It was a positive and informative day that really showed what a group of motivated people are able to achieve. If you want to edit or create pages here is a list on the Women’s Classical Committee project page and they are also planning an online editing session on the 19th August.

Internship Blog #2: 4 weeks into my Wikimedia Internship by Hannah Rothmann